April 14, 2021, Guilford, Conn.,- The Elite Hockey Academy is ecstatic to announce that current U18 Premier forward Nick Fall has signed a tender to join the Connecticut Roughriders of the EHL for the 2021-2022 season.

Elite Hockey President Peter Alden only coached Fall during the 2020-2021 season. But Fall made an impression right away on the coaching staff by showing up and doing everything asked of him. “He came in and put his head down and went right to work,” said Alden. “One of the things I’ve learned in life is when you put the work in, the rewards start to come. Nick did all the work you need to do to get an opportunity to join a junior organization. I am proud of Nick for earning this opportunity.”

Nick had a message to his family, friends, and team reflecting on the year they’ve overcome. “This year has been utter chaos, to say the least,” said Fall. “Even in the face of utter chaos, we were able to come together and become a team. That wouldn’t have been possible without everyone here at the organization doing everything they could to make Luke {Stevens}, Junks {Nick Junkin}, Grant {Ermelini}, Dylan {Contreras}, and the rest of us new guys feel a part of the team right away. I would also like to thank my family and friends who have helped me achieve my dreams. I am excited to join the Roughriders organization and continue to pursue my dream of playing college hockey.”

This season, Fall has been a solid player for the U18 Premier EHA Squad. Making the most out of his playing time on the ice, Nick put up 14 points in 54 games. A streak scorer, meaning Fall had multiple games back-to-back with points, including a five-game point streak in late October going into early November.

The Connecticut Roughriders are ranked among the most successful franchises in the EHL since joining the EHL in the 2013-2014 season. They won the EHL Frozen Final Championship once in 2015 and have made the playoffs every season since joining the league. Next season, Nick will join ex EHA forward Dom Cititvano on the Roughriders squad looking to get back to the top of the EHL. To learn more about the Roughriders, click here. 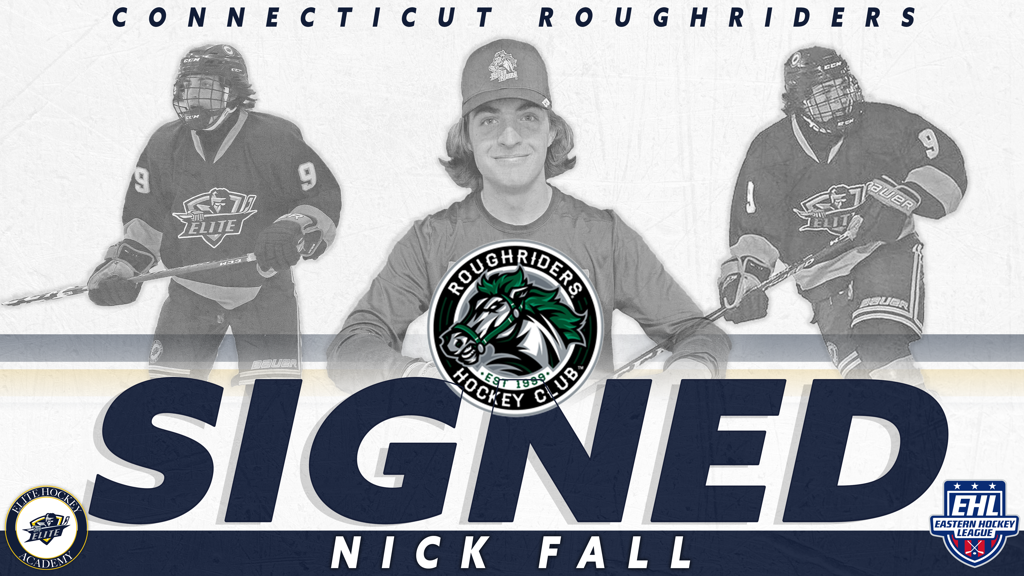 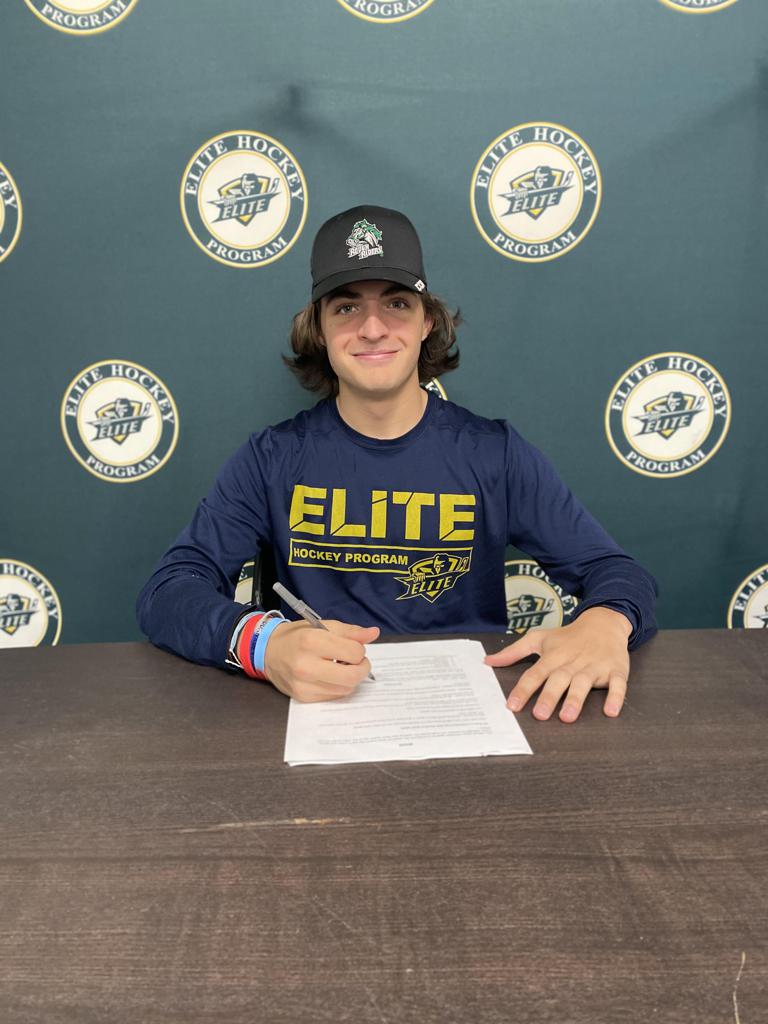