April 14, 2021, Guilford, Conn.,- The Elite Hockey Academy is happy to announce that current U18 Premier forward, Wes Coquet, has signed a tender to join the New Hampshire Avalanche of the EHL for the 2021-2022 season.

Elite Hockey President Peter Alden coached Coquet on the U18 team for the 2019-2020 season. Alden has seen Wes improve his game while developing the habits you need to succeed as a hockey player. “Wes has put the work in to become a good hockey player,” said Alden. “Wes has developed into one of our top shutdown guys the last two years since joining EHA. Coquet bought into what we preach here at EHA, and he developed good habits as a result.... I’m happy for Wes because he has earned this opportunity with the Avalanche."

After signing with the Avalanche, Wes expressed how much the people of EHA have meant to him the last two years. “This place has become my family,” said Coquet. “I have enjoyed my time here with EHA. I have formed friendships and memories that will last the rest of my life. I am excited to start the next chapter of my hockey career in New Hampshire, but I’m going to miss this place so much next year. I wouldn’t be who I am today without coming here a year and a half ago to play for this organization.”

Coquet has been a key contributor for the U18 Premier squad over the past two years. He scored 16 points in 24 games in the AYHL during the 2019-2020 season while also helping the U18’s to the first ECEL Cup in program history. Wes was also instrumental in bringing Nick Fall and Luke Stevens to the U18 squad, who grew up playing hockey alongside Wes in the Denver area.

The New Hampshire Avalanche has been one of the top teams in the EHL for the last few years. Since the start of the 2017-2018 season, the Avalanche have made the EHL Frozen Finals three times, winning twice. To find out more about the Avalanche, you can click here.

On behalf of everyone here at EHA, we would like to congratulate Wes on this accomplishment. With Wes signing a tender, it makes him the sixth player from our U18 Premier squad this season to sign a tender with a junior program. Coquet joins Adam Coley, Brenden Coon, Logan Nickerson, Luke Stevens, and Shea Thibault, who have all signed tenders with junior programs since the start of 2021. 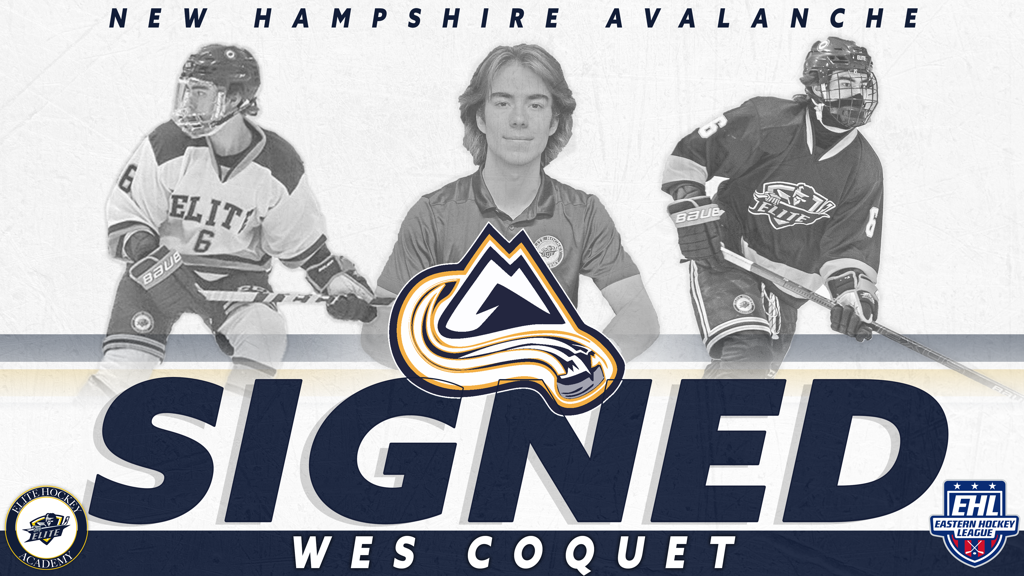 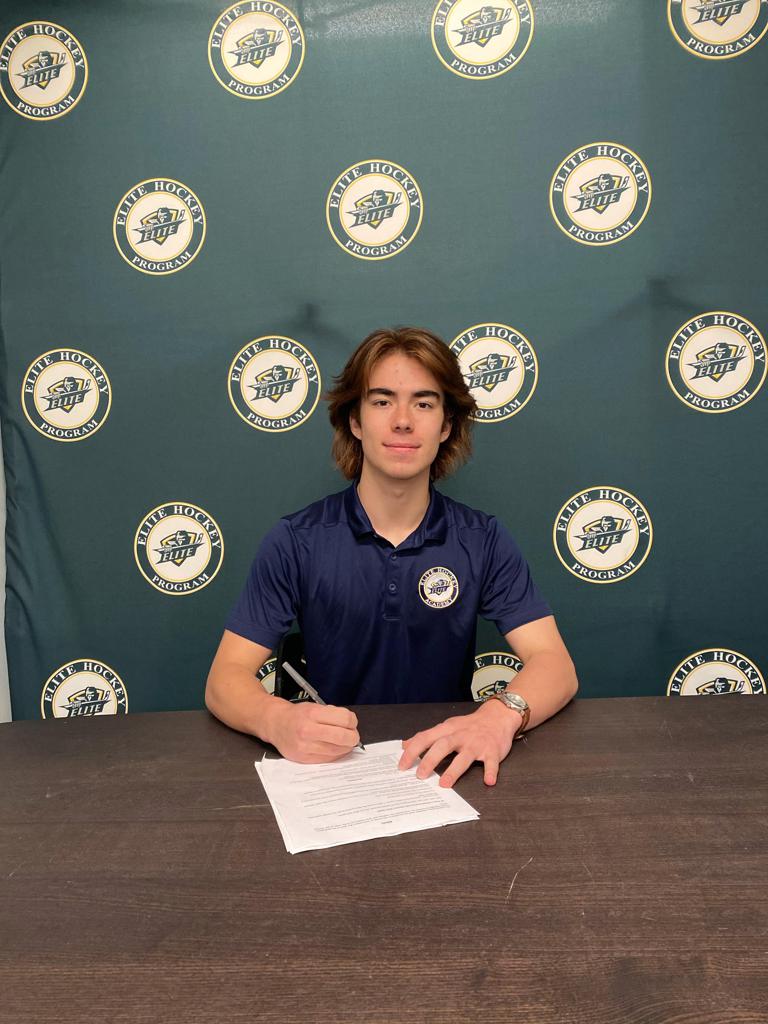