April 6, 2021, Guilford, Conn.,- This past weekend was a successful weekend for Elite Hockey Academy at the East Coast Elite League Northeast Showdown in Conn. Our U18, U16, and U15 Premier squads went a combined 8-2 on the weekend and dominated the ECEL.

U18 Premier- The U18’s were rolling entering this past weekend, and they continued on that roll as they went undefeated on the weekend. Nick Junkin and Cade Corbin were solid between the pipes as they only allowed six goals on the weekend. The offence was firing on all cylinders as they scored 12 goals. Forward Dylan Contreas led the way offensively, and Adam Coley was the top performer on the back end.

U16 Premier- Our U16 squad was the class of the ECEL U16 Division this weekend as they went 4-0 on the weekend. The defense and goaltending were outstanding all weekend as they allowed four goals. Also, they were one of the top-scoring teams in the ECEL as they scored 13 goals. Six players had over three points on the weekend, led by Andrew White, who put up eight points, Evan Smutney, who had six points, and the duo of Robert Nolan and Shane Parent, who each had four points.

U15 Premier- After a not-so-successful weekend at the Play At the Beach a few weeks ago, they came back this weekend back home and went 2-2. EHA started hot, winning their first two games as they beat the New York Saints and the Northern Cyclones to start the weekend out but ended up losing its final two games. Five players had multiple points throughout the weekend, led by Trevor Dalton, Evan Hughes, and Mason Smutney.

Next up, all three teams will be participating in the New England Regionals up in New Hampshire. They will all open in the Regionals against the Rhode Island Saints starting on Friday the 9th. If they win Regionals this weekend, they will make Nationals and could have a chance to win a National Championship.

Located in Northford, CT, Elite Hockey Academy is the fastest-growing hockey academy on the east coast involving advanced training, high-level competition, and educational institution. Established in 2016 as the Elite Hockey Academy now spans over nine competitive teams and continues to evolve and expand as the industry leader for athletic and performance development. 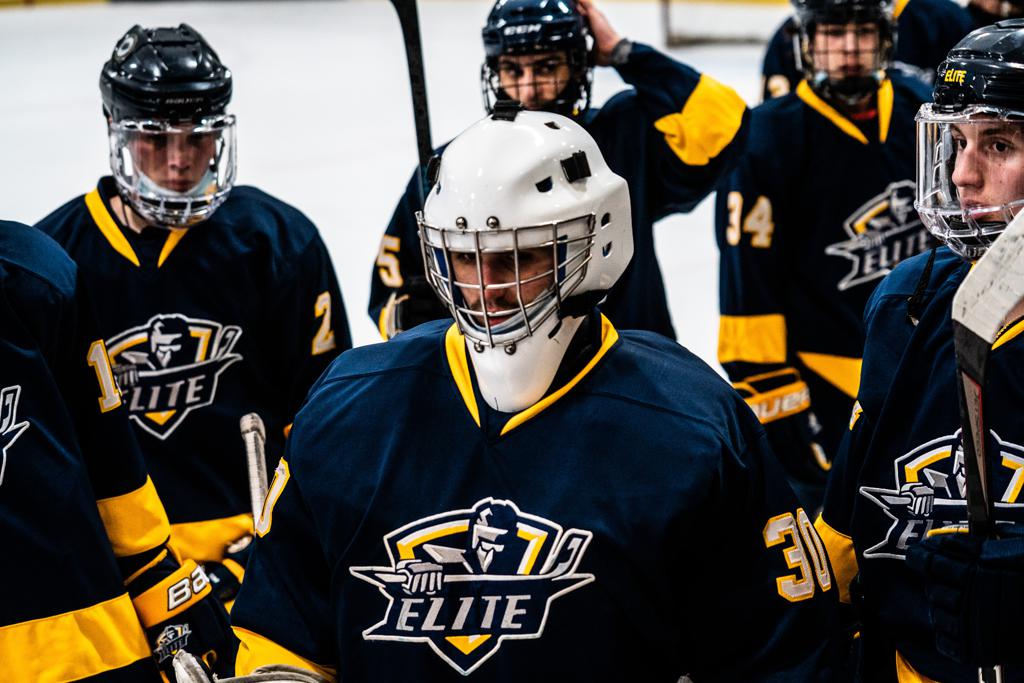 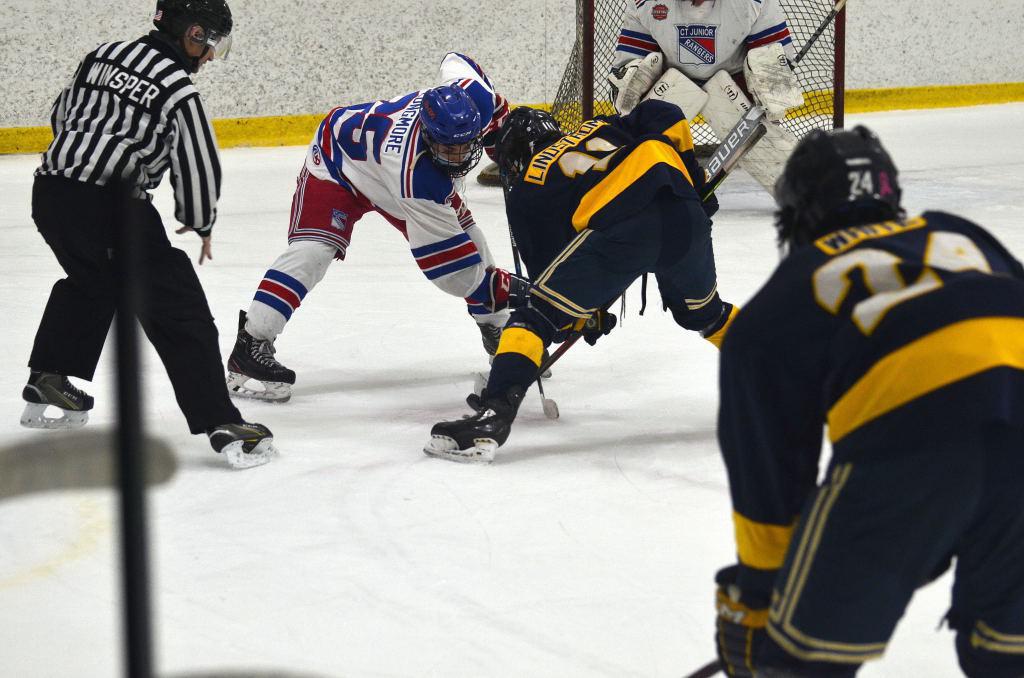 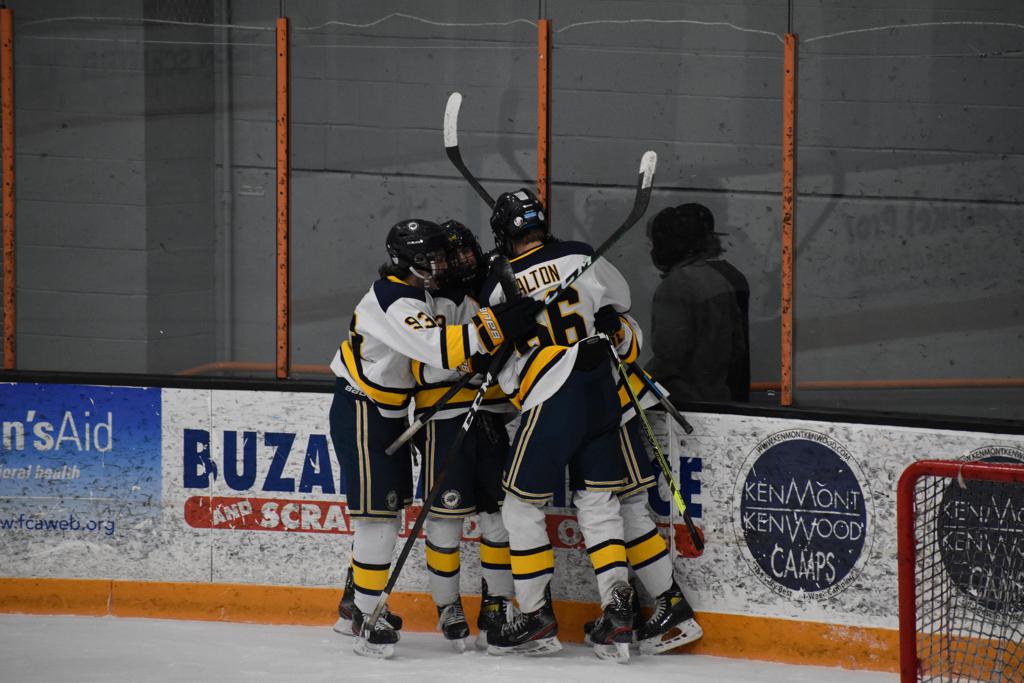