The staff of Head Coach Peter Alden and Associate Coach Geoff Marottolo will be back after a successful year together across both age groups. Alden, a former division one player at Quinnipiac and UMass Amherst, provides a unique framework that focuses on individual development, team structure/cohesiveness and hockey awareness.  Marottolo brings high energy and passion that feeds a positive culture. One of Marottolo’s most notable hockey accomplishments is turning the South Kent School into a New England Prep School power house along with advancing dozens of players to NCAA ranks and beyond.

The 18U and 16U Premier teams will also be rounded out by adding coach Mike Kantor, who brings a wealth of playing experience to the academy. Kantor played three years in the New York Rangers organization.  Prior to that, he spent three years in the OHL, where he played for the Sudbury Wolves (where he was a captain), Sault. Saint Marie Greyhounds, and the Saginaw Spirit.

The 18U & 16U Premier teams will also work with Academic Advisor, Mitch Brown.  Mitch’s key role is to help our athletes reach the goals they set for themselves in the classroom. 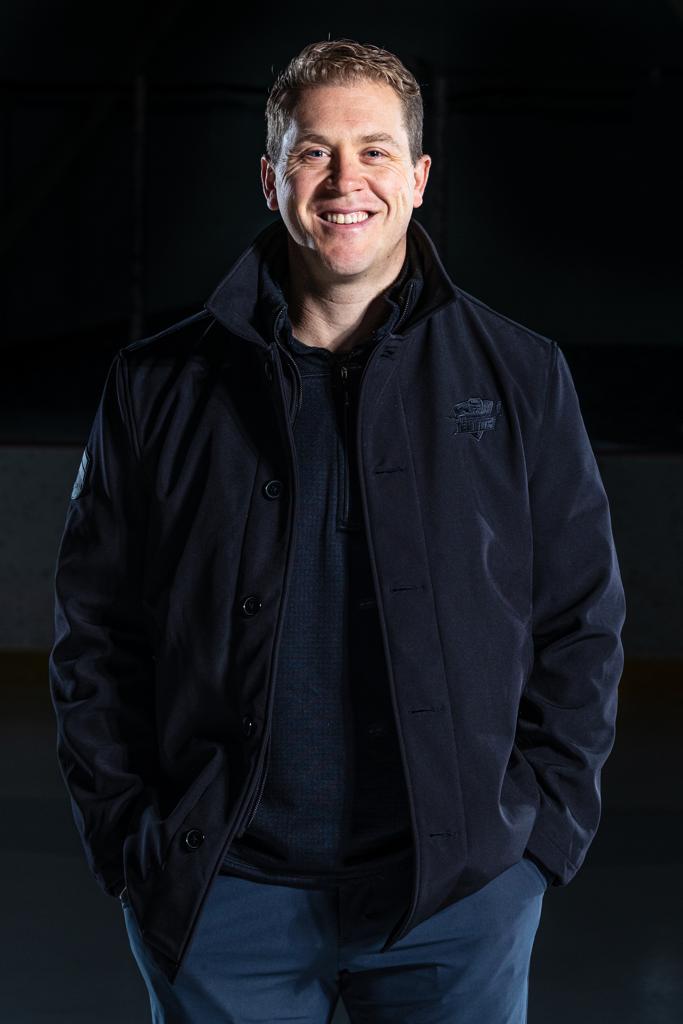 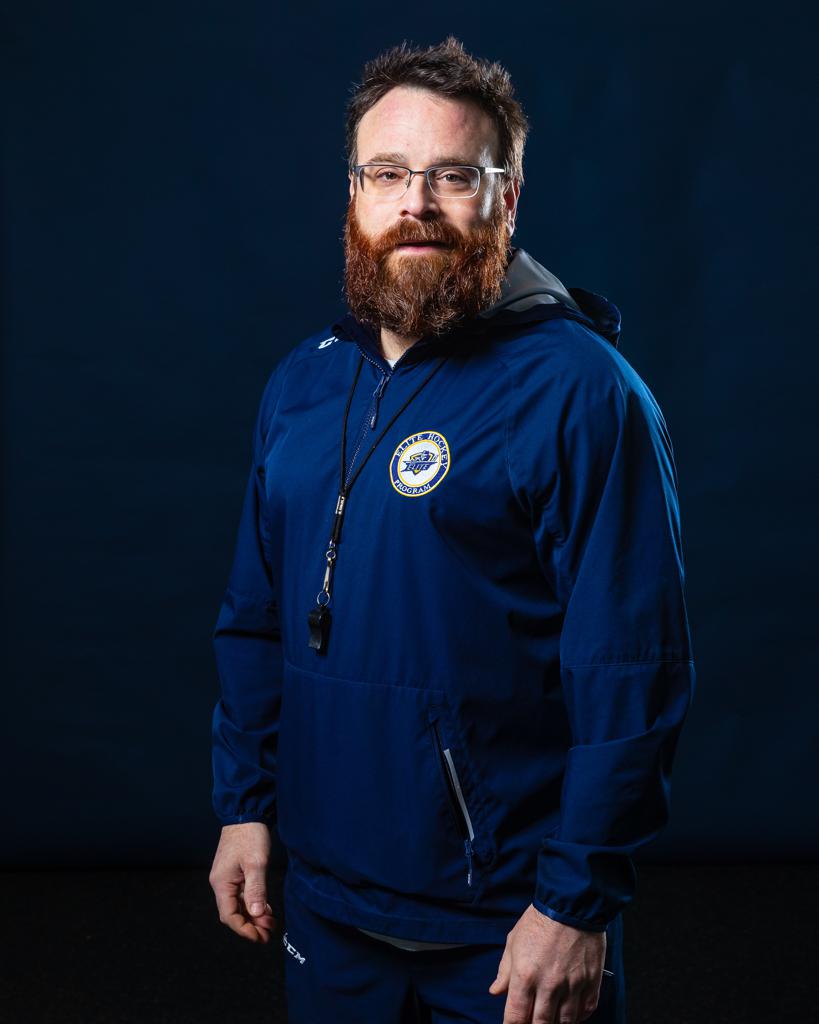