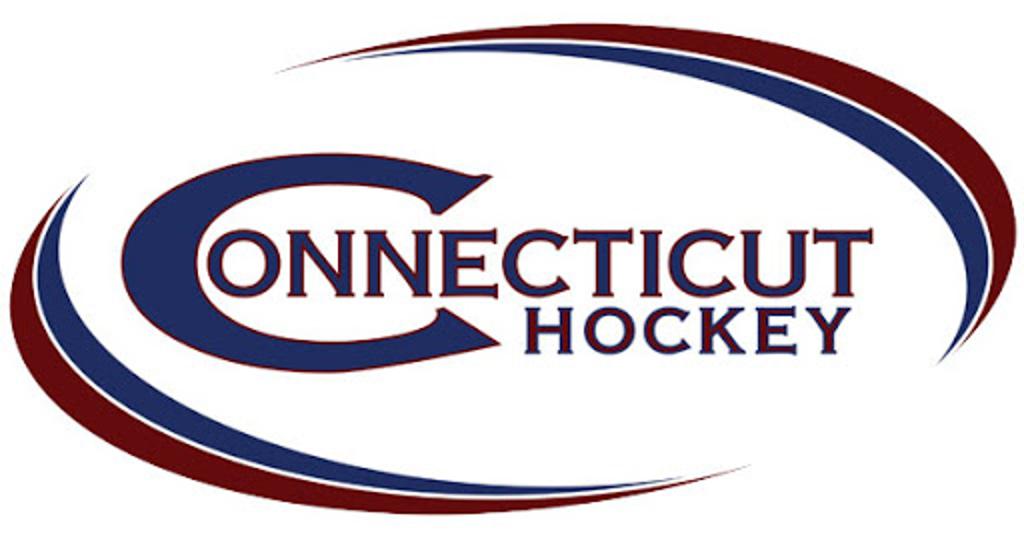 CHC consists of 38 youth hockey organizations throughout Connecticut. These local organizations make it possible for between 10 and 12 thousand young hockey players to have the opportunity to enjoy amateur hockey at many different levels. CHC provides the structure and the means for boys and girls age 4 to 19 to learn the necessary skills to play the sport of hockey.

The Atlantic Youth Hockey League is a Tier I travel league comprised of teams from the Atlantic, Southeast, New York and New England districts. The league has over 100 teams that come from New York, New Jersey, Pennsylvania, Connecticut, Maryland and Virginia. It is the league’s mission to develop these young players and move them on to the next phase of their playing careers. The divisions begin at the Squirt level and proceed all the way through the Midgets. The Squirt, PeeWee and Bantam levels all have a Minor and Major component and players typically spend two seasons at a level before moving to the next level. The Major teams are typically the older team, comprised mostly of players playing in their second year at the level. The Midget level is broken up into 16U American, 16U National and 18U.

Tier I Youth teams have a large workload when it comes to their playing commitment. There are more practices, games and tournaments and generally, more travelling done, than with organizations playing at the Tier II or Recreational levels.

At the end of the regular season, all eligible teams will compete for the AYHL Championship at their respective level.

The East Coast Elite League's Showcase Series is designed to provide top competition and exposure for the elite teams, and organizations, throughout the country. The Leagues members will compete in four weekend showcases, culminating with league playoffs. The ECEL Showcase Series will complement the regular league schedule of its members by offering high-quality competition played at top venues and desirable scouting locations for maximum exposure to college and professional scouts.