Jake Lindstrom has been a stud for his Elite 18U Academy team and has the stats to prove it. On the year, Lindstrom has compiled 9 goals (5th on team) and 21 assists (leads team) for 30 points in 27 games played. This past weekend he was up to his antics again putting up 4 points (1G, 3A) as Elite went 1-1-1. He was held scoreless Friday against the Jr. Coyotes but posted 2 assists on Saturday and had a goal and an assist in Elite’s overtime W against the Colonials on Sunday.

Jake was excited to receive the award for the week. He was quick to thank his linemates for his success as well as the day in day out grind at practice. He added, “your future is created by what you do today”.

“Lindy has been a pleasant surprise for us this year, we had expectations for him coming in as a returner and so far he has fulfilled those. His game has flourished on the offensive side, he has poise and his hockey IQ pays dividends, not to go without mentioning his 200 ft. game. He’s trusted and as a staff we are excited to see him develop further.” - Coach Scott Davidson

Brayden is a member of the 10U Major team, where he has an impact in every game as a leader. He is a talented and creative player that is a leading example of how to execute during games and his sportsmanship. Brayden is a model player who inspires those around him with his consistency, positive attitude, and great work ethic.

"Brayden kicked the weekend off with a hat trick to help his team win on Saturday. He continues to drive the puck towards the net leading to opportunities. He has been very receptive to coaching and continues to try and perfect his game." Said Head Coach Kurt Garcuea

While playing for his 10u Minor team, Tyler has developed greatly this season as he continues to demonstrate leadership among his teammates and is often the example with his work ethic. He has continued to improve throughout the season and is now finding ways to contribute offensively and defensively, meanwhile being very coachable.

"Tyler wants to learn and wants to get better. It's nice to see hard work get rewarded on and off the score sheet. We see he has been playing complete games, offensively and defensively. If we can add a step or two of quickness to his game, he’s got a world of potential." Said 10 Minor Coach Christopher Andreucci

How can you make Athletes of the Week nominations? 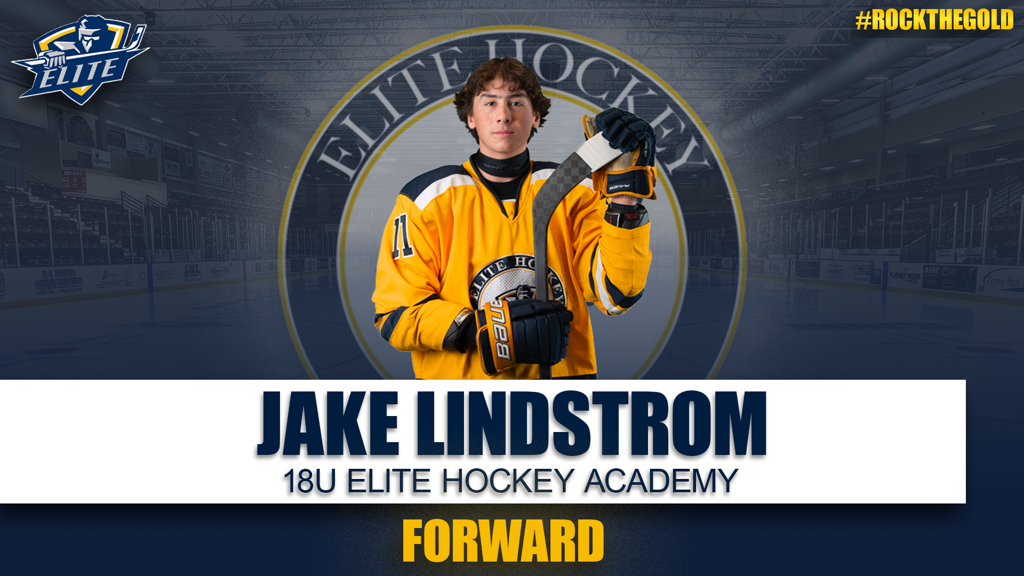 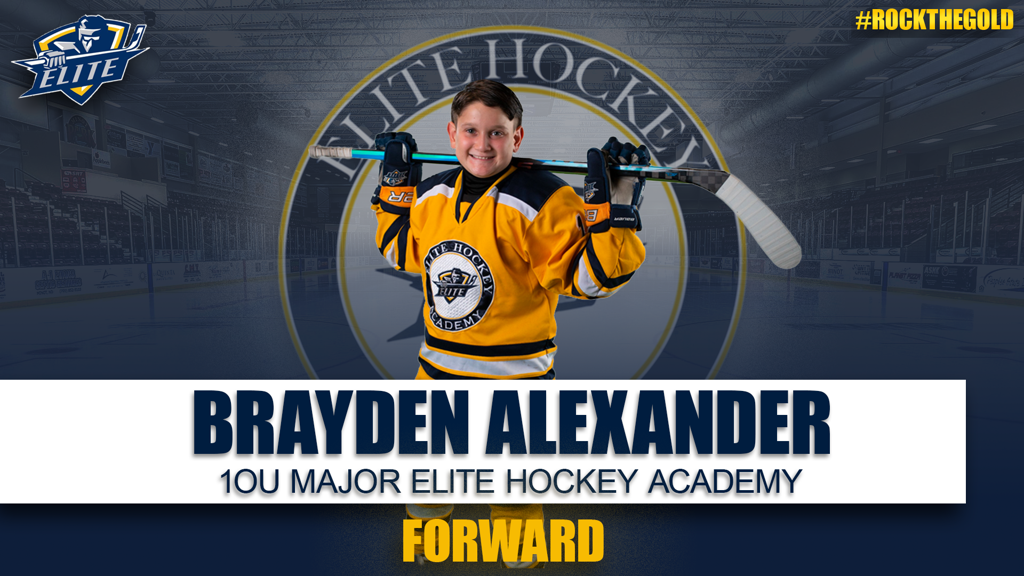 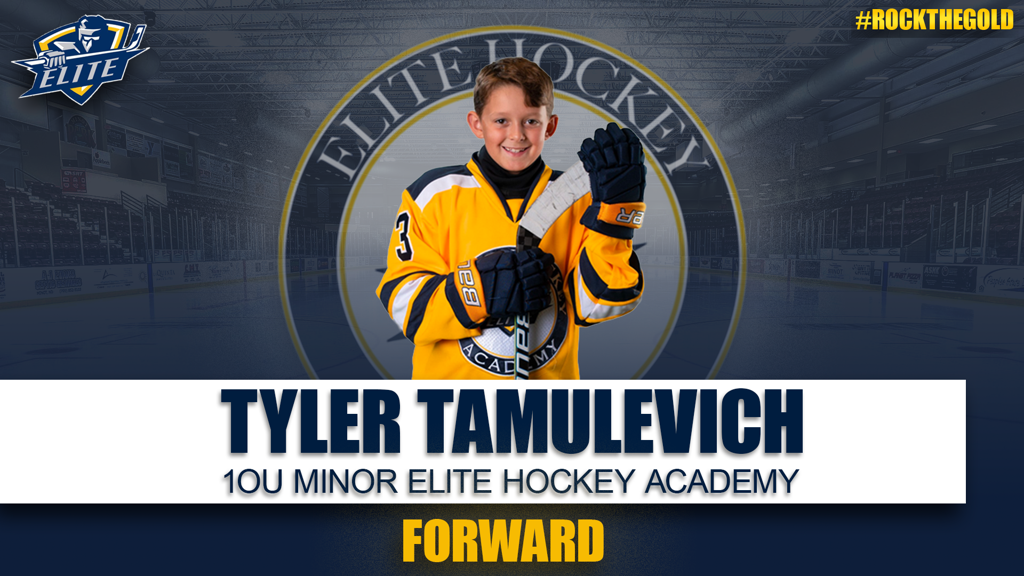