Guilford, Conn.,  – The Elite Hockey Academy, proud members of the Atlantic Youth Hockey League (AYHL) and East Coast Elite League (ECEL), are pleased to announce that 18U defenseman Evan Smutney has signed a tender contract, securing his NAHL rights for the 2022-2023 season with the Aberdeen Wings.

A tender is a contract a team offers a prospect to reserve his rights for the upcoming NAHL season. When a player signs a tender, his rights belong to that team within the NAHL, and he may not be recruited or drafted by any other member club. Each team is granted 10 tenders, which became active on November 1, and which they can either use on a prospect or trade to another NAHL club.

(6-3/205) is a 17-year-old right-handed defenseman from Watertown, Connecticut. Smutney has been playing with the Elite Hockey Academy for the past four years tallying 29 points, 9 goals and 20 assists in 38 games so far this season.

"I'm very excited to have the opportunity to tender with Aberdeen in the NAHL. I feel that the support from my family, teammates, and coaches has been one of the defining factors in my success. I’ve been with the Elite Hockey Academy for four years now and the level of development, training, and support is something I feel a player can’t get anywhere else. I’m very thankful and very excited to bring what I’ve learned from the Elite Hockey Academy forward in both life and my hockey journey."  - Said Evan Smutney

Evan is a strong two-way defenseman gets up the ice well and moves well laterally. He makes a good first pass coming out of his own zone. Offensively, he does an excellent job getting pucks to the net with a  heavy shot. He activates well, jumping into the rush and creates offense off the cycle. Defensively, he keeps his gaps tight, has a good stick and is capable of hard open-ice hits, and can be mean in front of his own net. He'll fit in well at the NAHL and is a great college hockey prospect.   — Elite Hockey Academy head coach, Peter Alden

About the Aberdeen Wings, NAHL

The Aberdeen Wings are a tier II Junior Hockey based out of Aberdeen, south Dakota, that is a strong member in the North American Hockey League. Players are ages 16-20, working to get a Division I or III College Scholarship. Since 2010 the Wings have won 2 NAHL Central Division Regular Season Championships, 2 NAHL Central Division Playoff Championships & 1 NAHL Robertson Cup National Championship in 2019.  The head coach is Steve Jennings and the head of scouting is Lou Gravel.

To learn more about the Elite Hockey Academy please visit ww.EliteHockeyProgram.com or fill out our inquiry link  - CLICK HERE 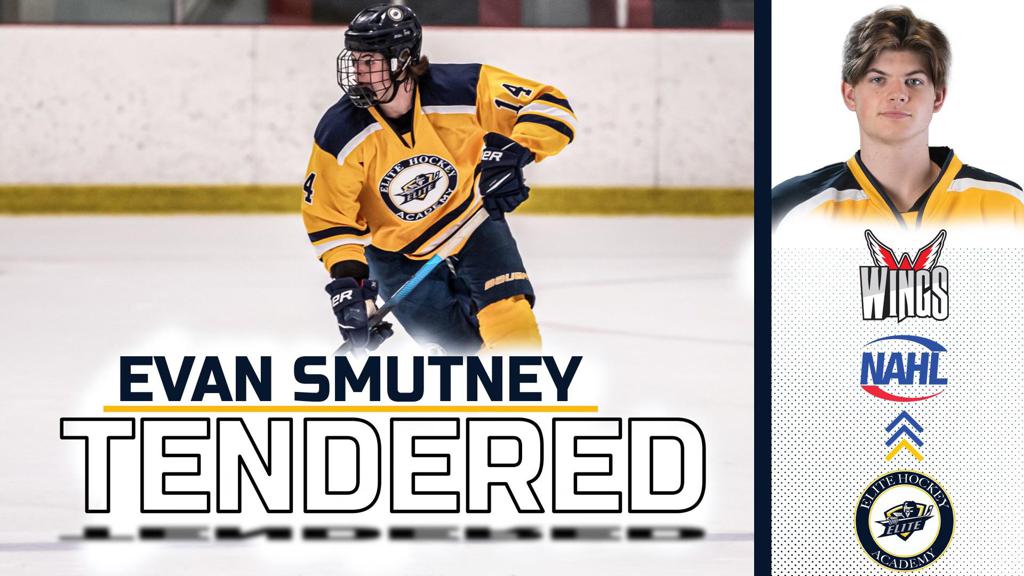 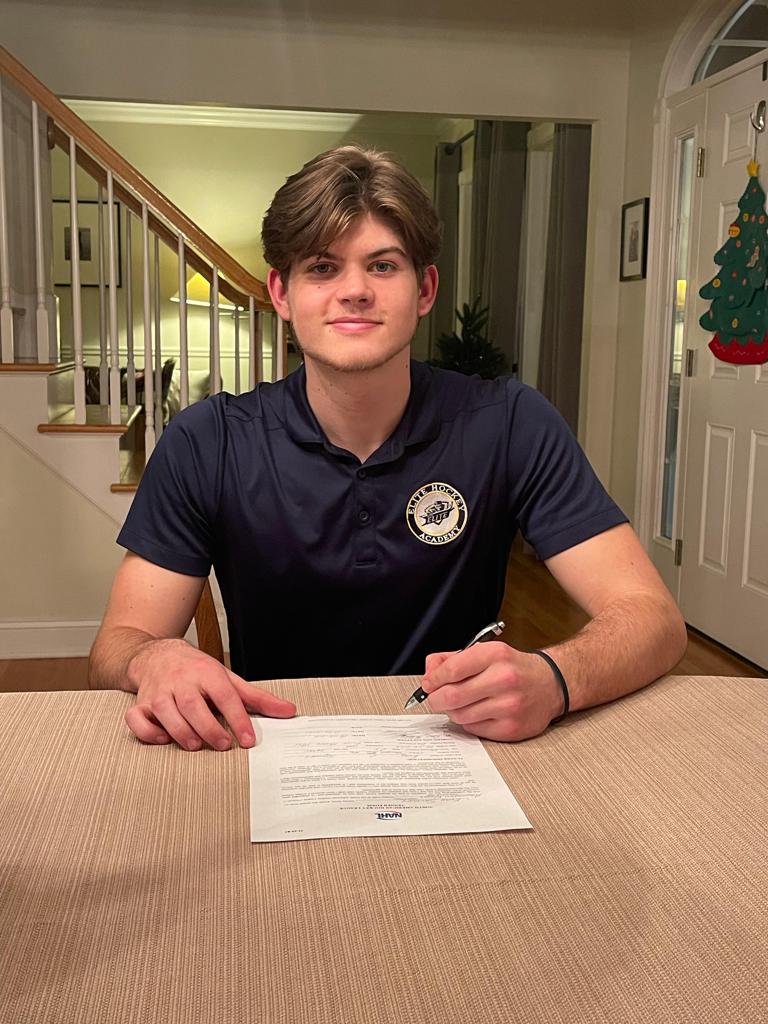