Adam has been with the Elite Hockey Academy since the 2017-2018 season when he played U15’s for EHA. Elite Hockey Academy President Peter Alden has coached Coley for the last three years. “Coley has been one of the most dependable players I’ve coached the last few years,” said Alden. “You knew what you would get every night from Adam on the ice. You could always pencil Adam in the lineup, knowing he would give solid minutes while doing all of the stuff that does not get the headlines but is critical to a team winning games at any level. He’s earned this opportunity, and I’m proud of Adam.”

“I’m excited to continue my hockey career and join the 87’s one of the top organizations in the EHL,” said Coley. “I want to thank my parents for the sacrifices they have made for me to play this game. Without them, I wouldn’t be getting this opportunity to play for the 87’s. I moved to Cheshire when I was a sophomore in high school to play for EHA, and this place has become my home away from home. I am going to miss this place so much that I have called home the last few years, along with all of the friends that I have made while living in Cheshire for the last three years. I also want to thank my coaches and teammates that I have had here at EHA for pushing me to become the best player I can be on the ice and a better person off the ice.”

Since joining EHA in 2017, Coley has played at three different levels for EHA and has played in 243 games for EHA. In those 243 games, Coley doesn’t have the most points, but he provided EHA with good solid minutes and some contributions from the backend. Coley also helped EHA get some hardware as he helped EHA win the ECEL CUP at the U18 Premier level last season.

The New Jersey 87’s are one of the top teams in the EHL. Since joining the EHL in 2018, the 87’s have gone an impressive 101-22-6 in the last three seasons. This past season they went 32-3-3 while advancing to the EHL Frozen Finals before losing in round-robin play and not advancing to the Championship game.

On behalf of everyone here at the Elite Hockey Academy, we can’t express how proud we are of Adam. We wish nothing but the best to Coley as he continues his hockey journey. 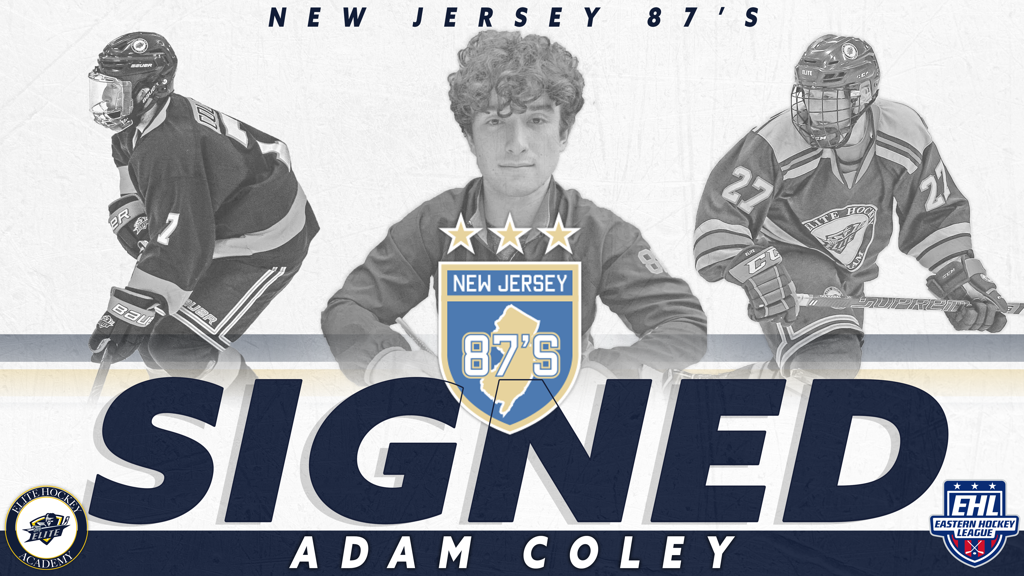 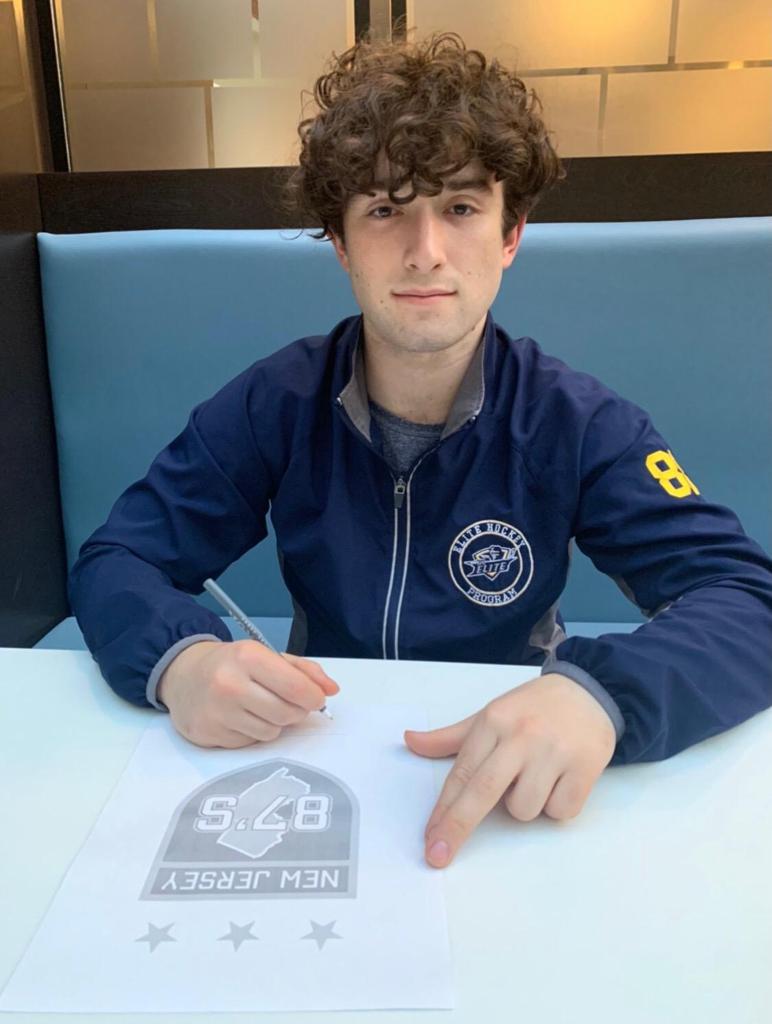