April 8, 2021, Guilford, Conn., -  This weekend our U18, U16, U15 Premier squads enter the New England Regionals. If they win the Regionals, the U15’s win they will go onto Dallas, TX, while if U16 and U18’s win, they will go to Maryland Heights, MO to compete for the National Championship. Below are stats and key players to watch for EHA this weekend.

Our U18 Premier team enters the NE Regionals with momentum as they have won seven straight games and have outscored opponents 31-11 in their last seven games. The last seven games continue a trend that started after the mid-season pause. Since the restart in Feb., they have gone 18-8-2 with an overall record of 33-20-6 (59 games played). One of the big reasons for that is because of solid team defense and a dominant offense. Since the restart, they have allowed 67 goals while putting up nearly four goals a game in the offensive zone.

A player up front to watch is Dylan Contreras, as Contreras has consistently been an offensive threat with his speed, creativity and down low play. While not being the tallest player, Dylan has been one of the most dominant players for EHA since the restart, as he has 34 points in 28 games. Contreras has also had two five consecutive games with points since the restart.

A player to watch from the back end is Luke Stevens. Luke Stevens has been one of the best defensemen this season for EHA. Stevens, since the restart, has been responsible in his zone while chipping in the offensive zone. Stevens has 21 points in 28 games which for a defenseman is a good stat line.

That simple statement can apply to all levels of hockey. If that statement is correct, then goalie Nick Junkin needs to be the best player on the ice this weekend. Junkin has been one of the best goalies in New England this season as he has a 1.75 GAA and a spectacular .935 save percentage entering regionals this weekend. If Junkin can show up, you never know what could happen, and EHA could make noise in the Regionals.

Our U16’s have played up and down hockey since the restart going 9-10-1. But recently, they have been heating up like the sundown in Punta Cana. Since heading down to Florida for the ECEL Play At the Beach, they have gone 6-2 in their last eight games.

Forward Andrew White has been on a heater during the last eight games as he has put up 12 points during this last eight-game stretch. White has also been efficient during this latest eight-game stretch as he has six goals and six assists. At last weekend, ECEL Northeast Showdown, White put the team on his back as he put up eight points during the four games he played last weekend. If White can continue this form, EHA has a good chance to make some noise.

Another forward to watch is Shane Parent. Parent has picked up his game through the last eight games as he has put up seven points. Shane is heating up at the right time and looks to continue his form this weekend at Regionals.

The last player to watch is Evan Smutney. Smutney played U16 last year and was a crucial depth player last season, who played solid defense and could pack a punch offensively from the back end. Smutney this year, and especially in his last eight games, has taken his game to the next level.

Smutney has put up nine points in his last eight games since heading down to FL. While he was there, Evan was able to do double duty as he played both at the U18 and U16 levels due to injury with the U18 squad. During that weekend, you saw his confidence start to grow with the added playing time. You saw the results of that added confidence last weekend, as he was dominant, putting up four goals and six points. If Smutney's play can continue like it's been going lately, he will help EHA make some noise this weekend.

In the sport of hockey, if you can't keep the puck out of your net, then you are going to have problems. U15's have learned that the hard way has since the restart they have allowed a staggering 4.1 goals a game. But they have done a solid job of getting it down by almost a goal in their last eight as they have only allowed 3.12 GAA.

The offense was struggling before they played their second game at the ECEL Play At the Beach in West Palm Beach. In their previous five games, they only scored seven goals. That won’t win you games unless you have Andrei Vasilevskiy or Jonathan Quick in the 2012 Stanley Cup Playoffs in between the pipes. But since, then they have picked up the scoring in their last seven games. They have scored 20 goals during the last seven games, which has helped to turn the tide.

One player to watch for the U15 squad this weekend is forward Trevor Dalton. Dalton has been EHA's most consistent offensive player this season, tied with the team lead in points and the team lead in goals. If EHA is to make some noise this weekend, they will need Dalton to be on the scoresheet.

Another forward to watch entering regional play this weekend is Michael Prestash. Prestash is the team's top playmaker and will need to use his vision this weekend. If Prestash can find the open man this weekend, then EHA could give teams trouble.

Located in Northford, CT, Elite Hockey Academy is the fastest-growing hockey academy on the east coast involving advanced training, high-level competition and educational institutions. Established in 2016 as the Elite Hockey Academy now spans over nine competitive teams and continues to evolve and expand as the industry leader for athletic and performance development. 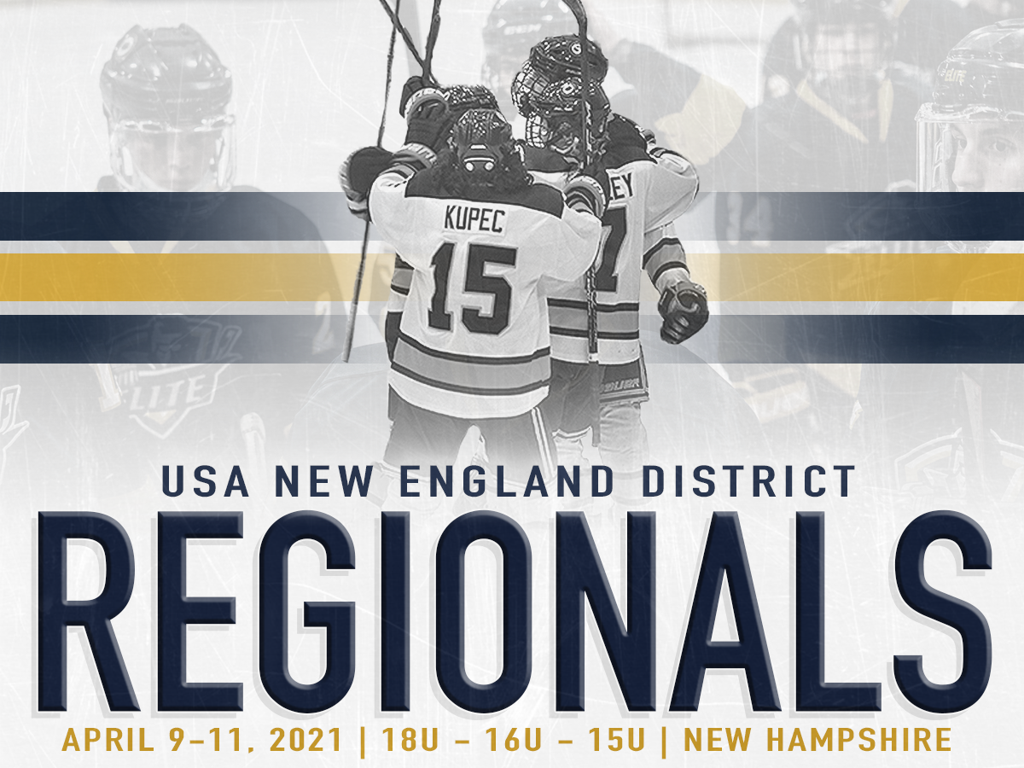