Josh Waters (Dartmouth) - Will be at Dartmouth this upcoming season, playing for Reid Cashman. Josh played last season in the NCDC for the Jersey Hitmen and scored 38 points in 45 games.

Dom Citvitano (CT Roughriders - EHL) - After finishing last season with an ECEL Title, Dom has been on fire for the Roughriders this season in the EHL. So far, in 15 games, he has 12 points, including eight assists.

Aidan Coupe (Islanders Hockey Club - NCDC)- Coupe was an offensive producer for EHA, and that has continued while playing alongside some familiar teammates. Coupe has four goals and seven points in 10 games so far this season, playing top-six minutes.

Jin Lee (New Jersey Hitmen - NCDC) - The Middlebury commit has been productive at the NCDC for the last few seasons. Across the previous three seasons in the NCDC, Lee has 46 points in 65 games. This year, he has been solid as he has four points in seven games in the young season.

Ryan Nocerino (Islanders Hockey Club - NCDC) - Playing alongside Charlie Cocuzzo, Chase Conlon, and Aidan Coupe, Ryan hasn’t seen many games as he has served as a backup for most of the season. He did get a win in his only start as he stopped 37 pucks on 41 shots.

Kei Yasuda (New Jersey 87’s - EHL) - So far this season, Kei has been one of the best players in the EHL. In 13 games, Keita has 28 points, including 20 assists so far in this young season. Yasuda has been a dynamic playmaker since he joined the EHL, as he 46 assists in 61 games played since the start of the 2018-2019 season.

Jon Horn (Hotchkiss) - Horn is entering his second year at Hotchkiss and is looking to take on a larger role for Hotchkiss if they can play this season. Horn scored 25 points in 26 games last season and helped his squad to the Elite 8 of the NEPSAC, where they lost to Dexter.

Jake Lammens (Salisbury) - The St. Lawrence commit enjoyed a year in which his team was highly successful on the ice. He won a NEPSAC Elite 8 Title with Sailsbury as his team went 25-3-1. Jake was also drafted in NCDC Draft to the Rockets Hockey Club which is based out of the home of the New Jersey Devils.

Brady Schultz (Trinity-Pawling) - Brady will look to continue the strides that he took at EHA last season in NY with the Lions. An ECEL All-Star last season, took on all of the hard minutes and was solid all year long.

Owen Sweet (St Paul’s) - Was really solid last season with 28 points in 27 games and looks to expand his point totals for this upcoming season.

Located in Northford, CT,  Elite Hockey Academy is the fastest growing hockey academy on the east coast involving advanced training, high level competition and educational institution. Established in 2016 as the Elite Hockey Academy now spans over nine competitive teams and continues to evolve and expand as the industry leader for athletic and performance development.

Our history of success remains unrivaled around the nation, and Elite Hockey Academy continues to develop elite athletes who achieve success at the Junior, collegiate and professional levels.

For more information on the Elite Hockey Program and player opportunities, please visit www.EliteHockeyProgram.com or email Peter Alden at Palden@EliteHockeyAAA.com. 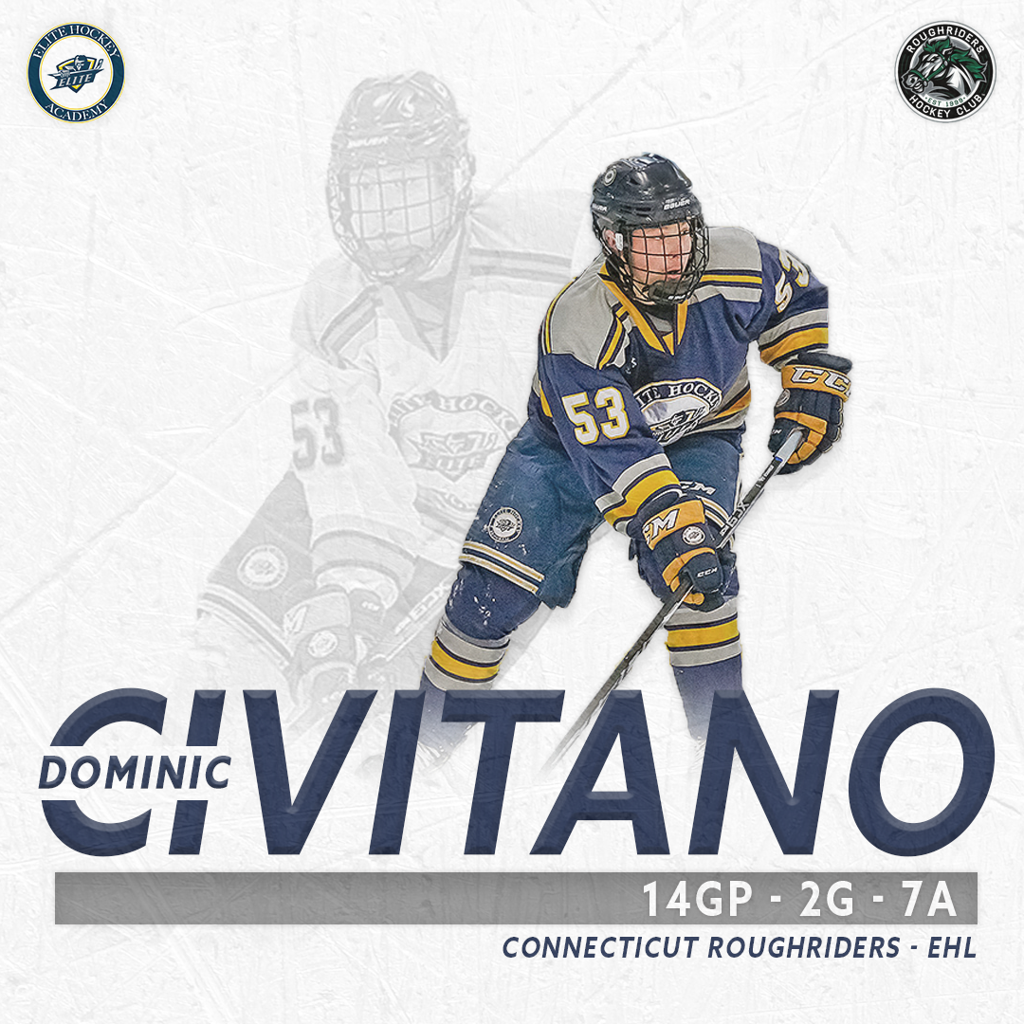 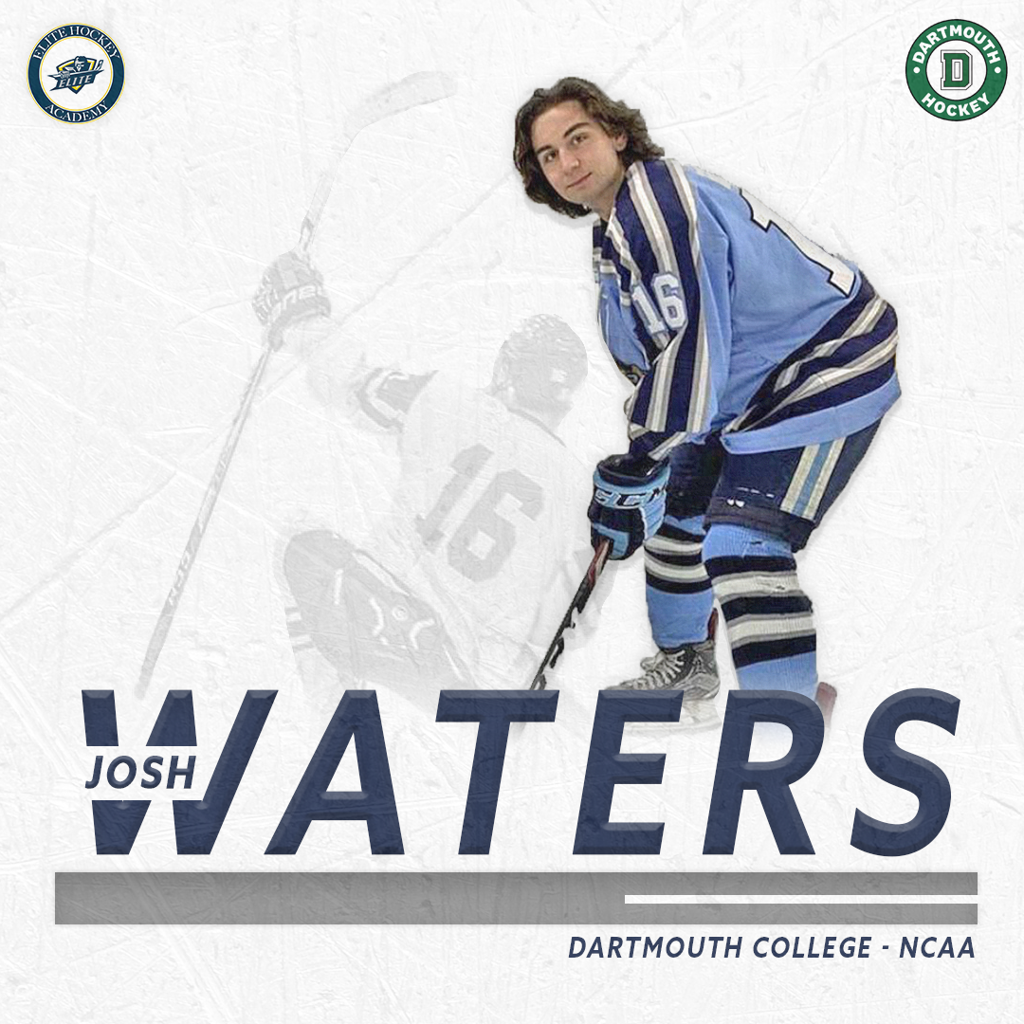 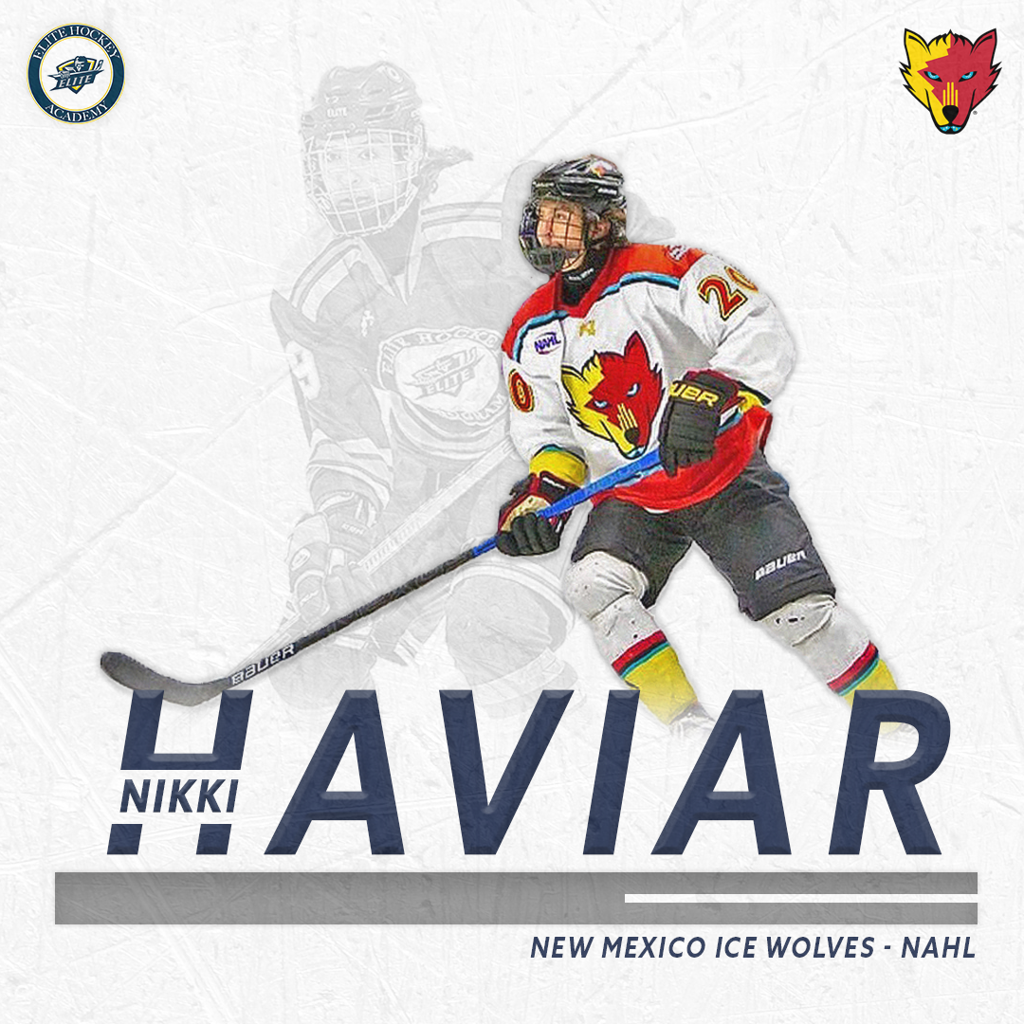 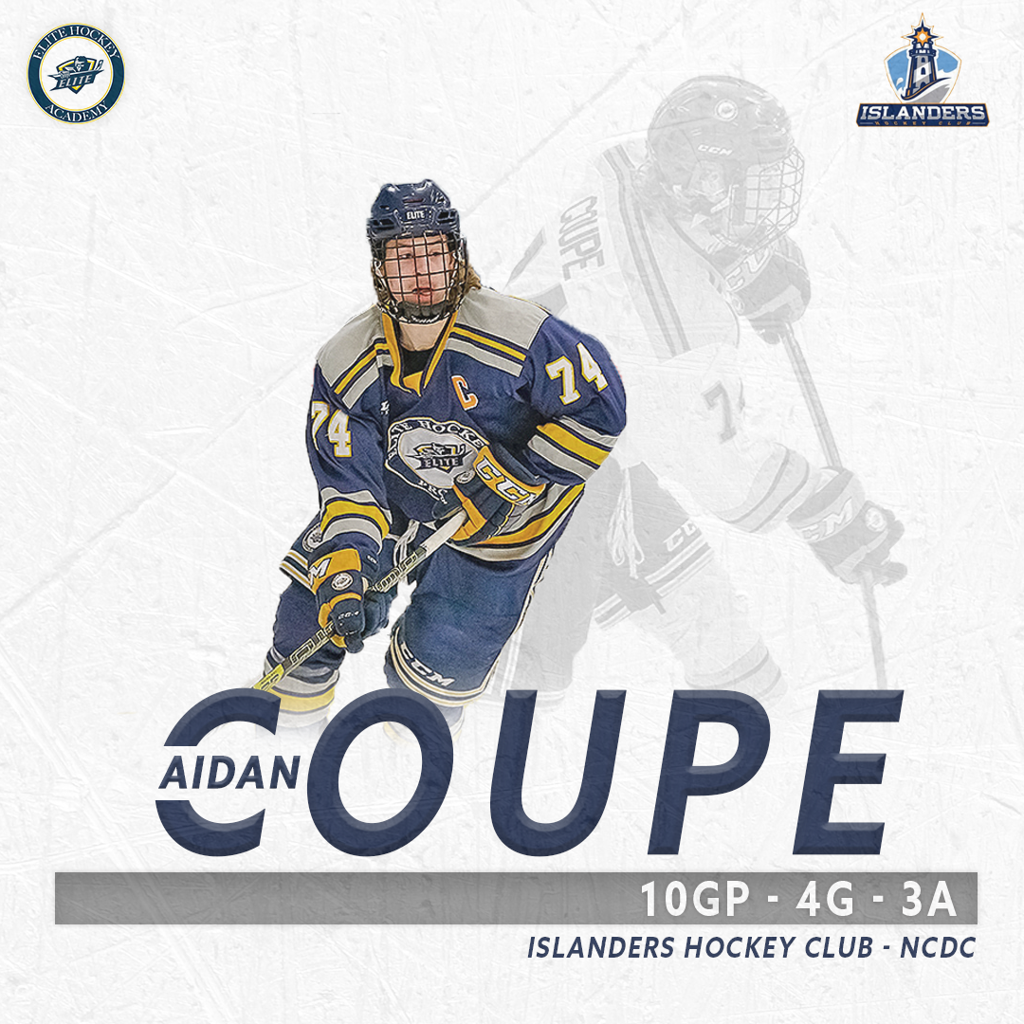 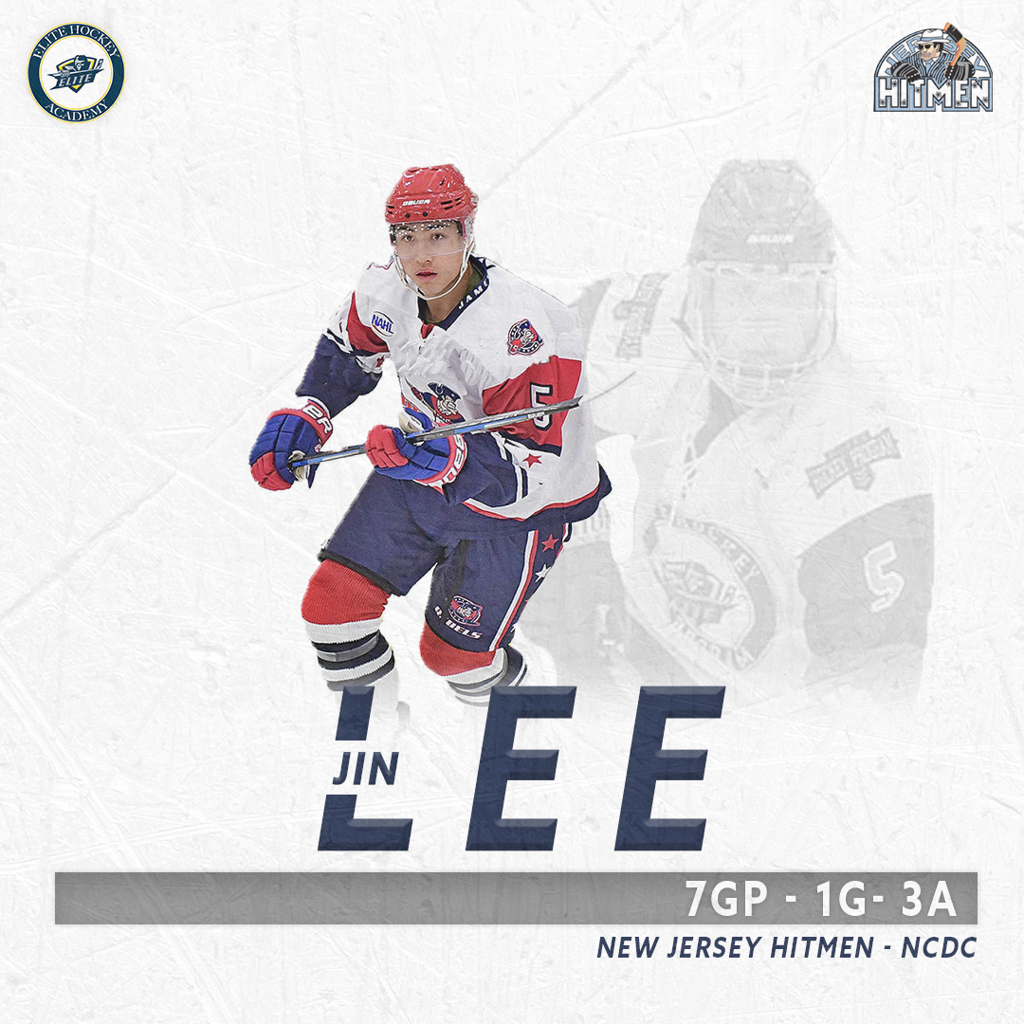 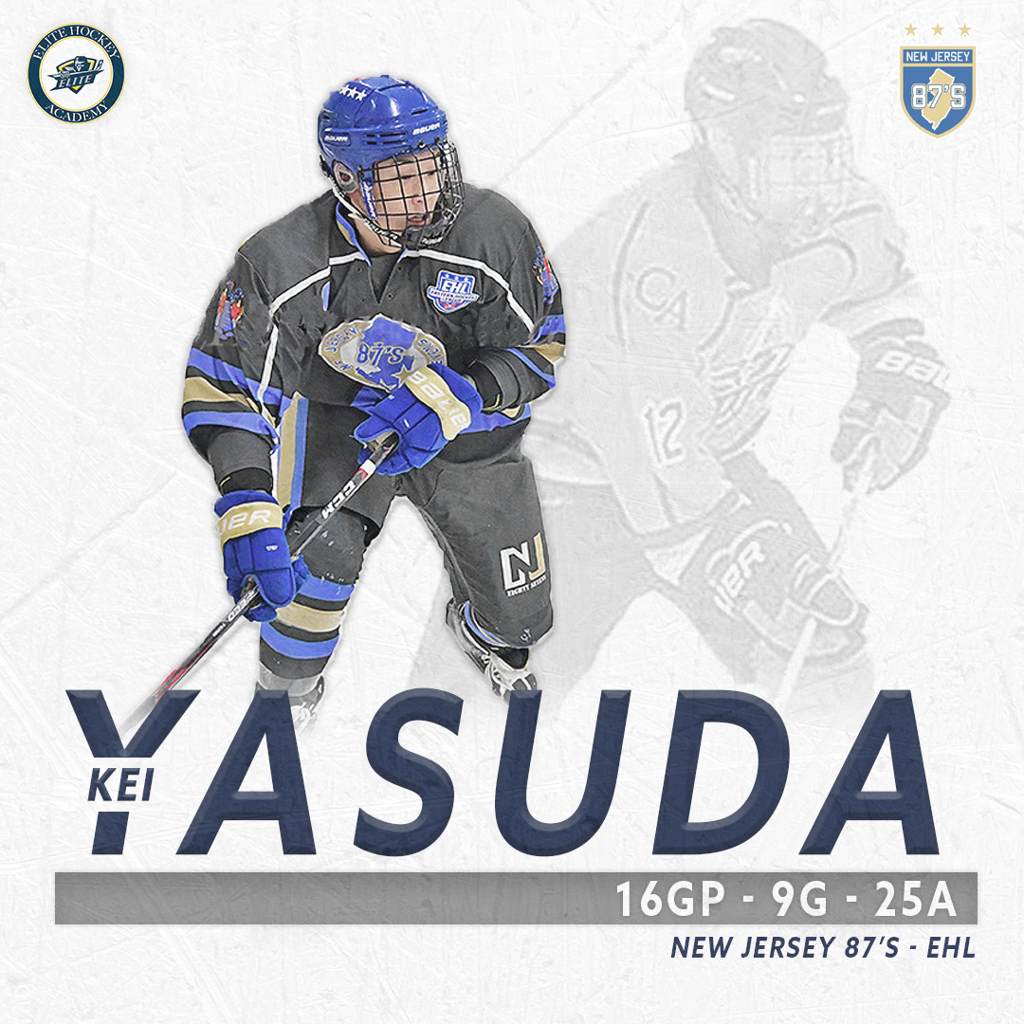 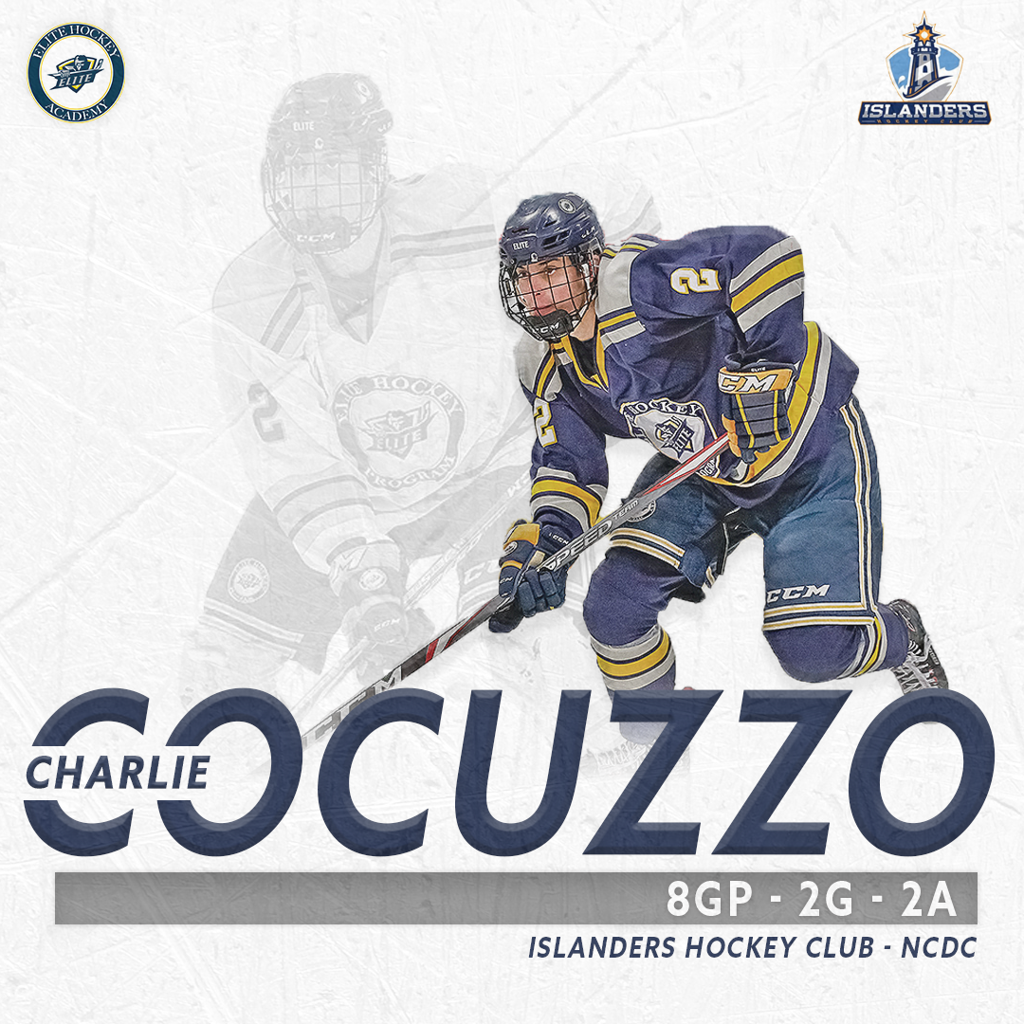 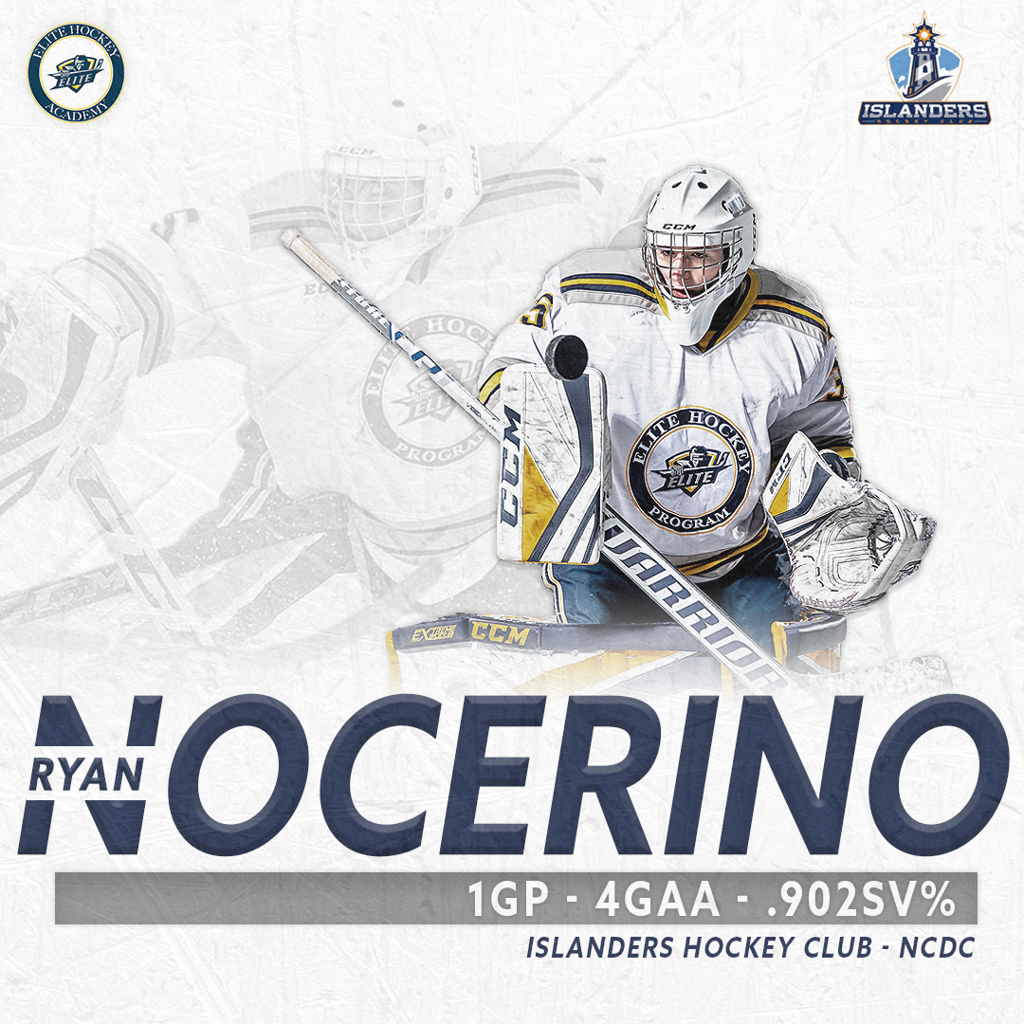