Guilford, Conn., - The Elite Hockey Academy, proud members of the Connecticut Hockey Conference, East Coast Elite Hockey League, and the AYHL, are proud to announce the coaching staff for the upcoming 2020-2021 season.

18U & 16U Premier Coaches - The staff of Head Coach Peter Alden and Associate Coach Geoff Marottolo will be back after a successful year together across both age groups. Alden, a former division one player at Quinnipiac and UMass Amherst, provides a unique framework that focuses on individual development, team structure/cohesiveness and hockey awareness.  Marottolo brings high energy and passion that feeds a positive culture. One of Marottolo’s most notable hockey accomplishments is turning the South Kent School into a New England Prep School power house along with advancing dozens of players to NCAA ranks and beyond.

The 18U and 16U Premier teams will also be rounded out by adding coach Mike Kantor, who brings a wealth of playing experience to the academy. Kantor played three years in the New York Rangers organization.  Prior to that, he spent three years in the OHL, where he played for the Sudbury Wolves (where he was a captain), Sault. Saint Marie Greyhounds, and the Saginaw Spirit.

The 18U & 16U Premier teams will also work with Academic Advisor, Mitch Brown.  Mitch’s key role is to help our athletes reach the goals they set for themselves in the classroom.

15U Premier (2005) and 14U Premier (2006) Coaches - Peter Gintoli is back for another strong year at Elite Hockey Academy. Gintoli, who was the captain of 2019 Deaflympic world champion USA team and a former division three player at Salve Regina has a vast amount of experience and desire to coach hockey players. Gintoli’s focus over the last few years has been with our 15U and 14U teams. He has furthered the development of many younger players at EHA. Gintoli will coach the 15U Premier team and will now spearhead our 14U level too. He will be joined by assistant coaches Ben Viccari, who will assist with both age groups, and Tom Brunski, who will work with the 14U team.

Bantam Premier 2007 Coach:  Mike Kantor, brings a wealth of playing experience to the academy. Kantor played three years in the New York Rangers organization.  Prior to that, he spent three years in the OHL, where he played for the Sudbury Wolves (where he was a captain), Sault. Saint Marie Greyhounds, and the Saginaw Spirit.

Pee Wee Premier (2008-2009) Coach - The illustrious Ales Fixman will be in charge of our pee-wee squad this season. Ales Fixman joins us from the highly successful Kent Elite Program in Connecticut. Before coming to the United States, he was the goalie for TJ Tatran Postorna, then SOU Breclav.  Ales also received a professional hockey  scholarship from the Otis Company, which was one of the first scholarships to be awarded following the fall of the Communist Government in Czechoslovakia. Following secondary school, he played for the HC MST Breclav, followed by the prestigious SKH Hodonin, at the time the highest league in the country. Other SKH Hodonin alumni include Michal Kempny, Roman Cechmanek, and Hall of Fame inductee Vaclav Nedomansky.

Squirt Premier (2011) Coaches- A familiar name will be back behind the bench with EHA. Rob Dow, after a year away from the Academy, will once again be back with EHA as Head Coach of the Squirt Minor team. Dow, in his last stint with EHA, led the 14U American squad to a second-place finish in the AYHL during the 2018-2019 season and coached Arthur Smith who was at the USA Youth Olympics in 2020. Dow also played college hockey for the AIC Yellow Jackets. He will be joined by Peter Alden and an additional coach, who will also serve as assistant coaches.

This group of coaches is a really exciting group of professionals.  President of Elite Hockey Academy, Peter Alden, is very upbeat about the staff that is being built at EHA. “We are building something special here at the Elite Hockey Academy.  I am really looking forward to working with this team of professionals in the 2020-2021 season,” said Alden. “I think if you look at our coaches from top to bottom, we have a staff that is very versatile and each offers a unique skills set that will work cohesively for the betterment of the players. I’m thrilled at the staff that we have built and look forward to the upcoming season with all of these great coaches.” 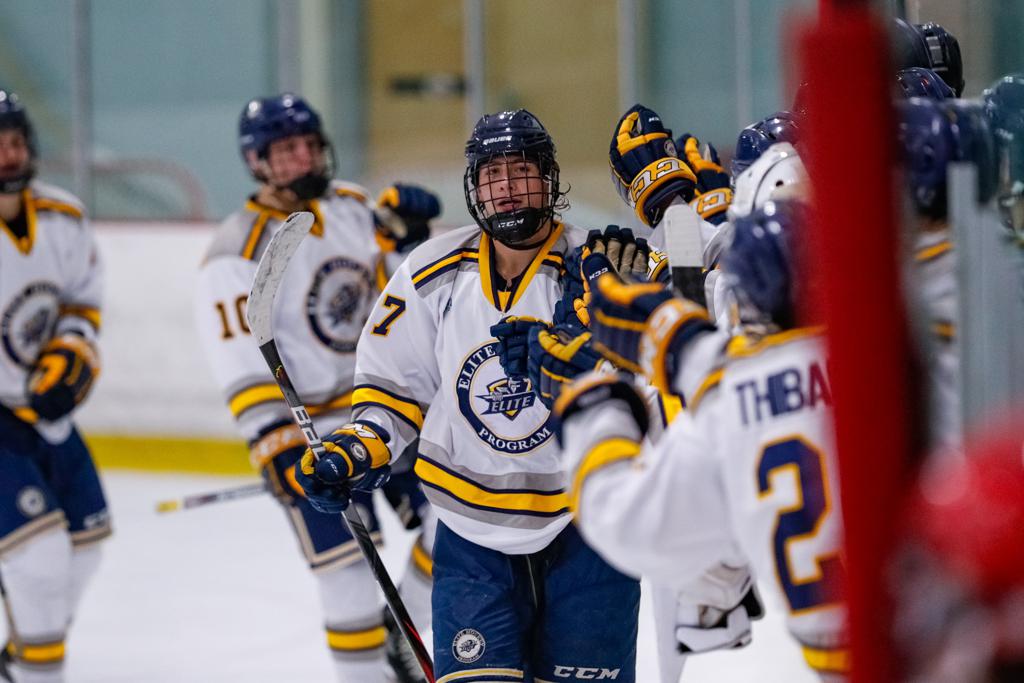 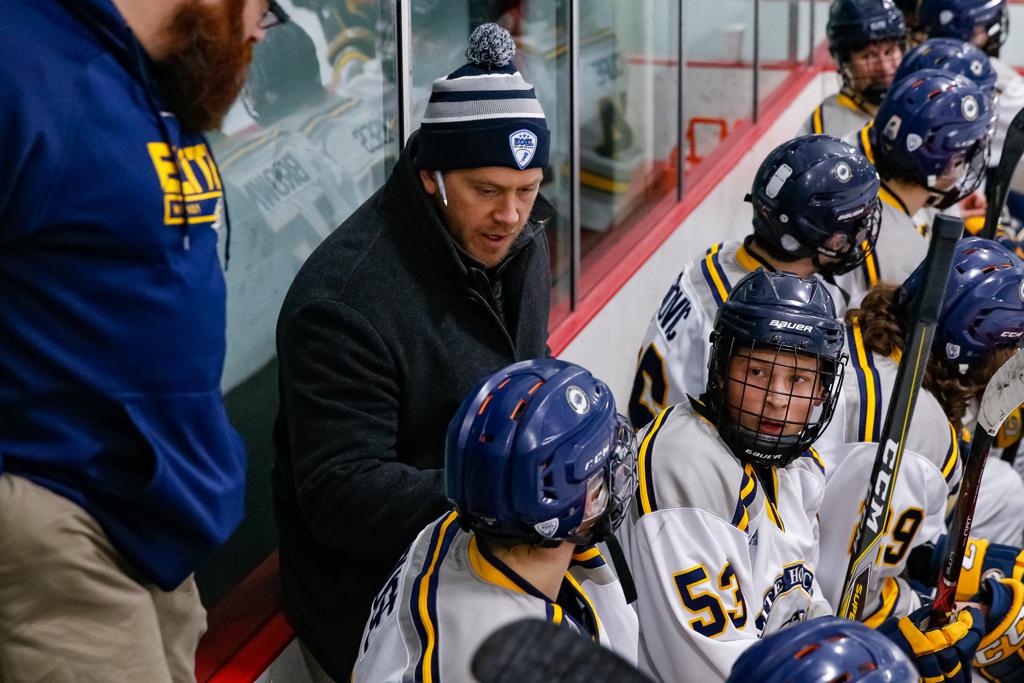